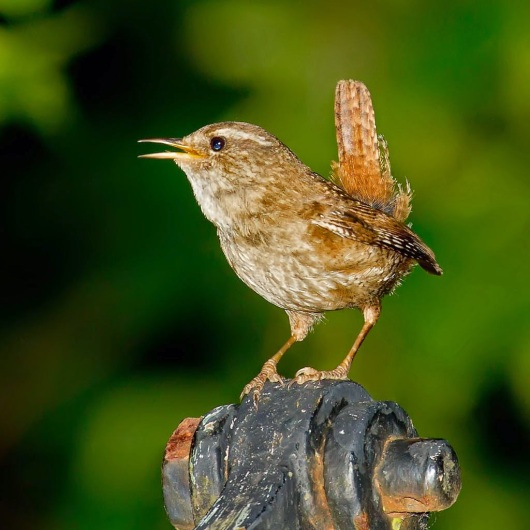 Here is our prompt for this week’s Time Glass: YOUNG LEAVES and the image here after.

on a bed of pine needles

they gaze at the stars

K is for Kandinsky

Today is day eleven of the A to Z Challenge

In this challenge I am taking the opportunity to learn more about art and the painters.

coloring outside the lines

Wassily (Vasily) Kandinsky was born in Odessa, in 1886, where he spent his early years. His father was from near Mongolia, his mom from Moscow and grandma from the German speaking Baltic. He was gifted at an early age. His family encouraged him by sending him to private drawing classes. Despite this early propensity for art he didn’t give it his full attention until he was age thirty; and not before Moscow University, law school, and teaching law. Where did his love of bright colors come from?  That has been with him since childhood, what little kid does not like bright colors.

Kandinsky was influenced by Monet’s haystacks. He was the father of abstract art, he published his first book,“Concerning the Spiritual in Art (1911)”, yes he did this more than once. This was a theoretical treatise on abstraction that articulated his theory that the artist was a spiritual being that communicated through and was affected by line, color, and composition. Now, it is thought that color does have an effect on psyche, mood etc. So I guess he wasn’t far off. He was a very interesting guy. He moved to France in 1932 after his work was targeted by the Germans and considered “degenerate”. He lived in France until his death in 1944.

The little I know of Kandinsky I remember the geometric, puzzle-like shapes with splashes of primary colors. This is different from the breathlessness of the first piece (that’s how I felt when I first saw it).

The funniest thing I read about Kandinsky was that one of his tutors told him his colors were too bright! If they only knew.:)

during my morning walk