in surrender to the sun

those warm days of spring

Here is my choice.

Fukuda Chiyo-ni (Kaga no Chiyo) (福田 千代尼; 1703 – 2 October 1775) was a Japanese poet of the Edo period, widely regarded as one of the greatest female haiku poets.

the only river
where darkness flows:
fireflies (Chiyo-ni)

Why I like it?  The imagery that came to me was that it had to truly be a heavy swarm of fireflies to give the image of a ‘glowing flow’. I looked up ‘swarms of fireflies’. Its a mating ritual. How relatable is that? Putting our best foot forward in the hopes of attracting a mate.

The following haiku was inspired by Chiyo-ni’s haiku

whirlpool in the creek
the colors
of autumn

Post in response to Carpe Diem Haiku Prompt, for other responses and further reading on the prompt follow link below 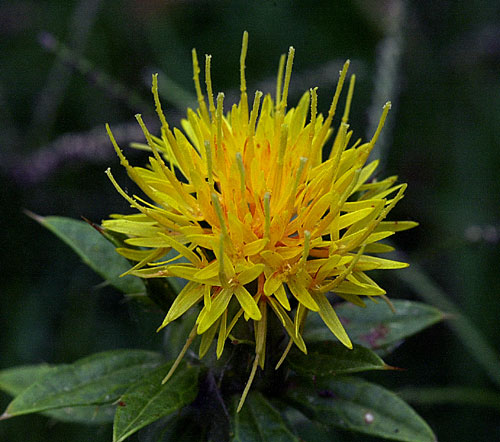 how long
before my whispered prayers
reach your heart

2
how long
before geese fly south
coming of north wind